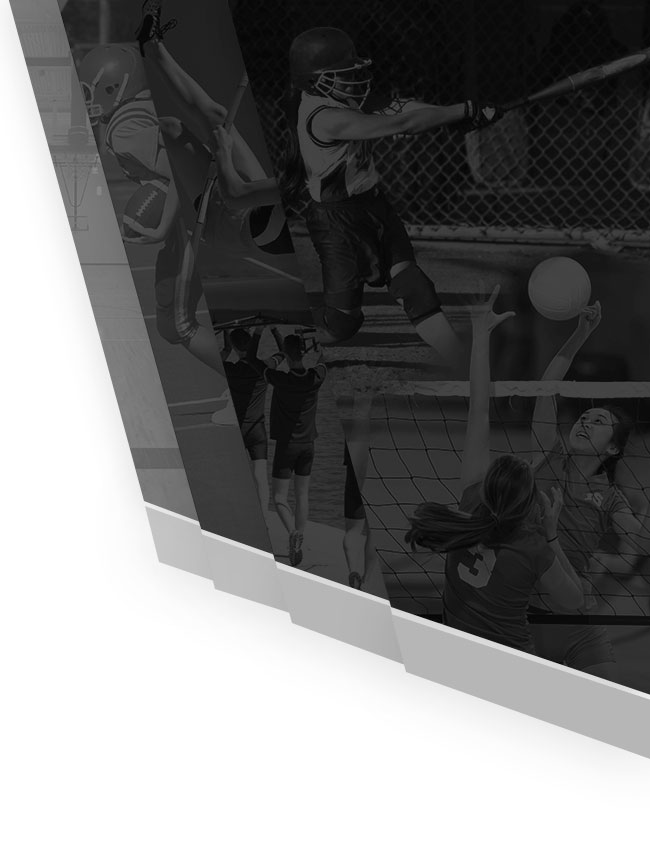 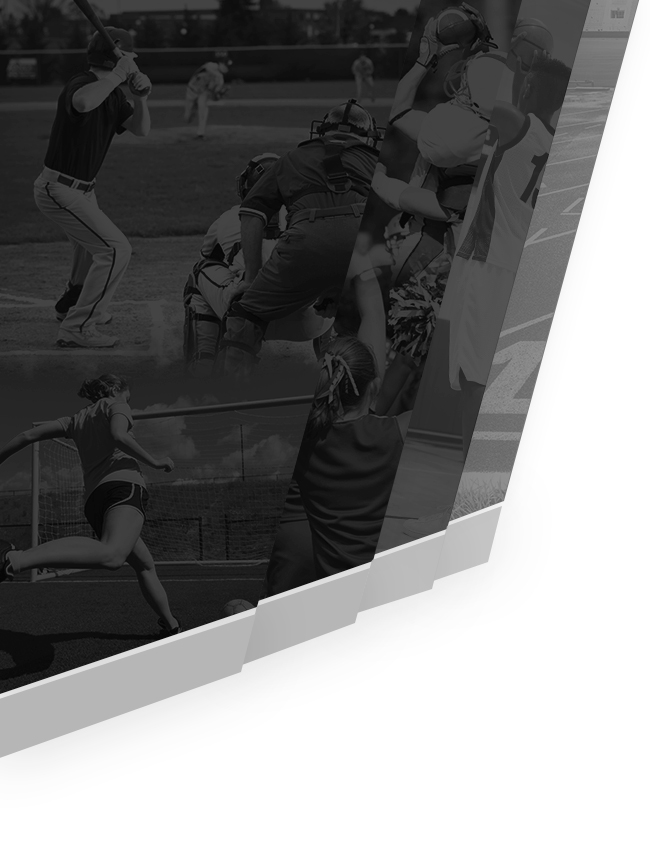 The Panthers traveled to Pueblo to face Dolores Huerta Prep under the lights at Runyon Field. The Panthers threatened to score in the first after Justin Maynes and Tim Hoagland both walked but the Panthers couldn’t get a run on the board. Justin Maynes went for his second start of the year and gave up two runs in the first before Jony Gonzalez and Kevin Borges teamed up to make an inning ending double play. The Panthers went down in order in the second and third inning. Hoagland walked to lead off the 4th but was caught attempting to steal second. Xavier Casarez came in to pitch the 3rd and 4th inning but sloppy defense accounted for 6 Scorpion runs. The Panthers went down in order in the 5th and the 10 run rule went in effect.